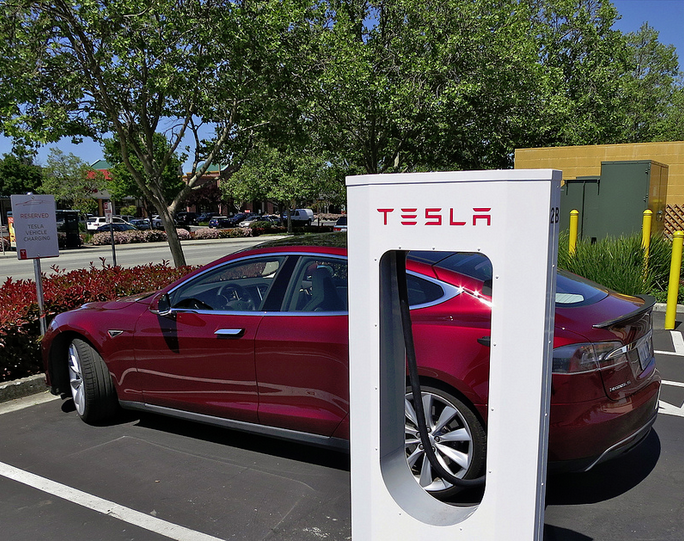 If you are in love with Tesla Model S but get awed with the $70,000 price tag, here is news which will come as music to your ears. As per the news item published in Automobile News, Tesla Motors is planning to sell its pre-owned Model S cars directly to consumers at a steep discount.

It in fact appears that the car maker had the plan of selling CPO cars long back. On the launch of Model S in 2013, the car maker guaranteed a resale value of 43-50% after 3 years of use. Now, that the car maker is all set to release Model X SUV next year, it is planning to pre-launch their offer if a buyer is willing to trade -in their Model S with the to be launched X SUV.

So very soon, you may have CPO Tesla Model S in the market. And, you may expect more of them by spring of 2016, when the early buyers of Model S version become eligible for the attractive buy back program. 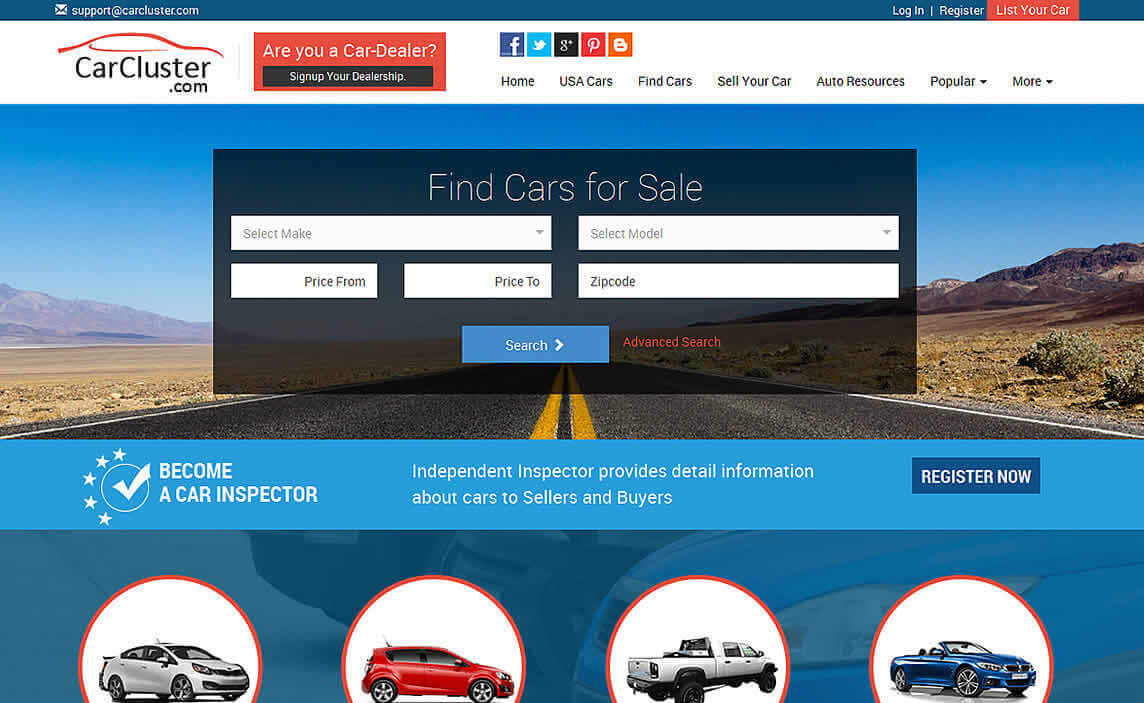