Why You Should Avoid Text Messaging While You're Driving 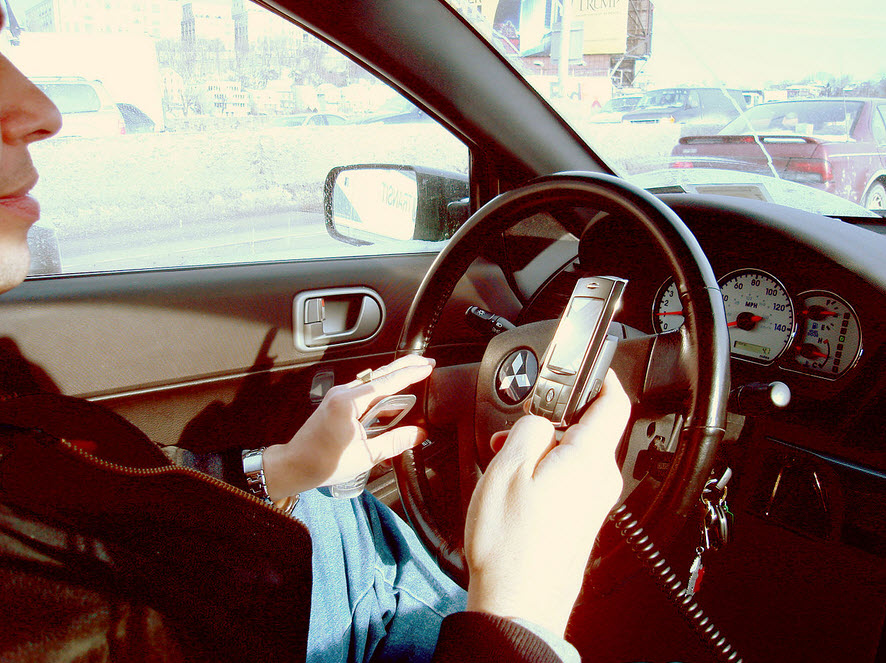 With a deep penetration of consumer electronic goods into the market, it has become easier and more affordable for the younger generation to buy electronic gadgetry of all kinds, and use it extensively in day-to-day life. Smartphone are not an exception when it comes to affordability and a large population of the generation X makes it a point to own some or the other type of cell phone which supports features such as text messaging and net browsing. The features prove to be helpful, but in several instances, they prove to be a major source of distraction and often lead to problems when they are used injudiciously. One of the commonest causes of car accidents in the United States and several countries across the world is the use of text messaging facilities among st youngsters while driving.

Until now, it was generally believed that improper consumption of alcohol, and subsequently driving a car under the influence of alcohol was one of the main reasons, and also a major source of accidents suffered by young adolescents, college going students, and even office goers.

However, recent statistics disprove this belief, and indicate that besides alcohol, a second major cause of accidents is the usage of cell phones while driving – especially sending text messages using advanced cell phones. As per the United States Department of Transportation, approximately 660,000 car drivers use cell phones, or other such related electronic devices while driving at any given moment, and each year more than 3,331 individuals lose their lives in vehicle accidents owing to distracted driving. Also as per the findings, about 69% of the individuals suffering an accident while driving are within the age group of 18 and 64 years, and have suffered an accident because they had been using their cell phones while driving.

A study undertaken by the Department of Psychology at the University of Kansas confirms government findings. According to the findings, about 70% of adolescents engage in text conversations while driving, 81% of them respond to text messages, and a staggering 91% of the drivers read text messages while driving their cars.

What is even worse is the fact that every two out of three adolescents use both hands while responding to messages while driving! Accident victims claim otherwise, generally refrain from admitting to the facts leading to the accident, and believe using cell phones while driving is not a major issue and is the “in thing” to do.

However, facts speak for themselves and one has to turn on the TV set to find how many accidents have taken place on a particular day, and how many individuals have survived their car crashes. Apart from the hardships suffered in the accident, the financial repercussions of using text-messaging facilities while driving can be high. Insurance companies, big and small alike, and even nationwide insurers such as “The Hartford” impose heavy premiums, and in some cases refuse to allow insurance to serial offenders who have multiple ‘at fault’ counts registered against their names.

This article was originally published on CarCluster Blog.